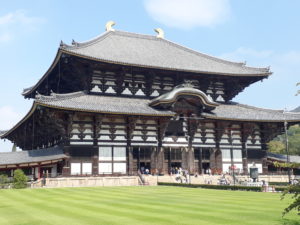 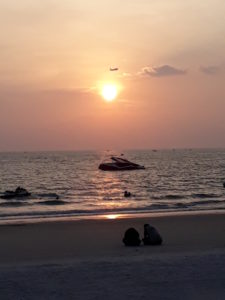 So our four months in South East Asia are up. At the end here is a very brief summary of the countries that I’ve visited.
Japan is by far the most impressive country because of its diligence, organization, technology, discipline, tradition and helpfulness towards visitors. Everything works. Malaysia has a higher standard of living than expected but Kuala Lumpur is rather a soulless metropolis and has adopted wholesale the western way of life. Outside KL it’s a different story and there are plenty of cultural activities to see as well as good beaches. The giant China has ugly cities except for Shanghai , high air pollution , clearly an experiment moving people from the country to cities leaving empty tower blocks and farming communities. How long will they be able to sustain their GDP growth with such high borrowing? Hong Kong is exciting , expensive and unique. Macau was interesting to visit with some nice architecture. Myanmar was the least developed country and had much decay of buildings, roads and pavements. Yangon was exciting, Began was a tourist hub with wonderful temples and Mandalay was depressing. Vietnam was a great country to visit but we were surprised at the mass tourism. Home stay was a good experience in Hou An.
The food everywhere was great and cheap with the exception of Japan and Hong Kong. Street food was wonderful and gave us an opportunity to meet people, both locals and travellers. With the exception of Hong Kong we had good clean accommodation normally in the centre of town where everything happened. We never felt threatened safety wise except for Beijing.
The following costs are for two people per day sharing a room with food and internal transport etc; It excludes air fares.
Langkawi Malaysia $70
China $115
Japan $140
Myanmar $56
Vietnam (excludes Halon Bay cruise ) $65

So its next stop San Francisco.